In 2014, the Romantic film convention faces a U-turn, as India once again give a new definition to love. The typical hero-heroine-villain triangle becomes a straight line, as “Ek Villain” becomes a blockbuster in the film history. And as it begins, we are immediately drawn with the opening lines of the film; “Every love story has a hero, heroine, and a villain. But this love story is of a villain”. How society changes Angels in to Demons, how no one is a born hero or a villain, but circumstantial in that is displayed in a moving tale. 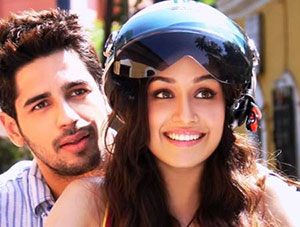 What drags the audience most is the use of music. There are songs in films, which sometimes are there, only for attraction. But in Ek Villain, the songs are economically used, to show how the mindset of a villain faces a humane development with love and acceptance. The most sought out is “Banjaara”, meaning “Wanderer”. Banjaara sings everybody’s story. How self-realization dawns on us, when we finally see what it is to live. And just as it affects ‘Guru’- the villain, it affects the hearts of everyone who runs a rat race of power and crime. And that is why we thought of sharing the song with you, relating it with ‘Love’. But do not get misled; we talk not of girl-boy love, but of humane love.

“What is my life searching for- is this the same destination?
Just to rest here peacefully- why does my heart wish for that?
I’ve found new emotions- I don’t know what this effect is.
I’ve found a new hope- as someone has finally accepted me.”

This is how the song begins. Guru (Siddharth Malhotra) helps Aisha (Shradda Kapoor) to rescue an old man who is imprisoned in a lunatic asylum. The poor old man is not mad, but as in the contemporary society, his sons and daughters just try to get rid of him. Aisha helps him escape, and helps him marry his long loved woman, who is also very old by the time. For the first time in his villainous existence, Guru helps someone to live, and to love; a complete difference from his killer contracts. He is a tagged villain, but the old couple thanks him, and Aisha is grateful for him. Everyone there accepts the villain. Guru sees what humanity is. For once, he is not kicked out as dangerous; but accepted as helpful. The song, matched with Siddharth Malhotra’s talented facial expressions of bewilderment, makes our hearts to jump out for the tagged villains of the society. They too- it seems, need a bit of love, not hatred.

How much his psychology changes with these new sentiments is tactfully expressed with the meaning of the song. The symbolical use of “wanderer” universally hints every villain- aimless, homeless human beings. People who are bad, since they have never witnessed what being ‘good’ is.

The use of “junction” hints the turn that happens within the heart of the villain. He has never loved, only hatred has lodged in his heart. But now, unlike his seniors who ask him to kill, there is this girl who asks him to help her to give life for others. After living a dark life in the dark trenches of vengeance, Guru sees the divine light of love which guides him to life. He has never experienced the peaceful aftermath of a good deed; and now, his soul is peaceful after his first human act of helping others. Slowly, we see how a villain is led to light. How a self-centered thug rejoices in others’ happiness. What message does this give us then? Simple. We cannot fight evil with hatred. We have to lend a hand of love and encouragement. Judging people by appearance is a myth. How can we tag someone as ‘God’ or ‘Devil’, even before he himself understands his life? 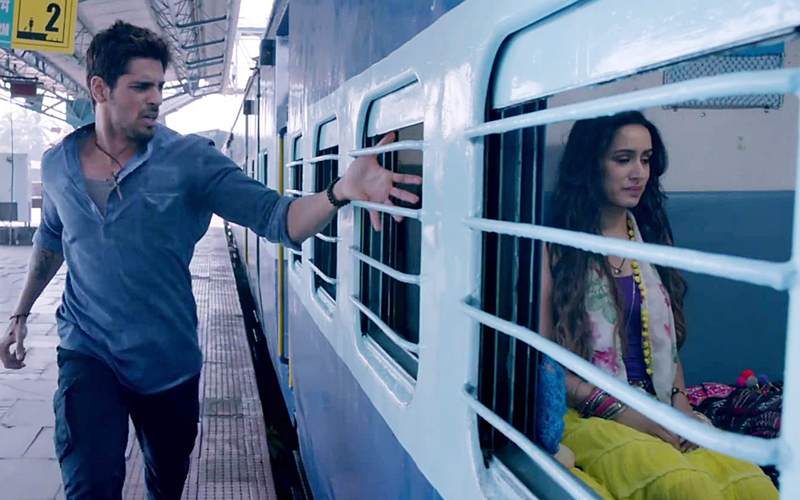 Guru sees how Aisha donates her time, love and care for others. All his sins seem to go away from his life, as he realizes what it means to be selfless. There is a strong visual aid marking Guru’s change. He sees Aisha toiling for to organize the old man’s wedding, how she burns in the sun trying to decorate the tent. (The ‘tent’ becomes a symbol of rest, shade and protection). Guru also decides to help, and the most dramatic image is when he climbs up the roof of the tent, and stands in front of the sun, so that Aisha is covered from its heat. The villain- hard, harsh and selfish turns to be mild, human and selfless. Villains are restless birds indeed. They are sans rest- physically and spiritually. And when they are restless, they are vulnerable. Easily driven to act without thinking. And now, while engaging in a deed which will benefit others, Guru seems to compare his crimes with what he is doing now. How his deeds affect his life. He sees that here is a place and a girl who does not shy away from him- as if he is a demon. He finds an abode that accepts him as a human being. Love, which sneaks in to his heart is not fireworks or sentimental- it is divine and humane.

The wanderer finds a stop; a pause, a rest from his tedious life in allegiance with devil. He self realizes that life and what we do in our lives should be aimed at earning a good rest, a peaceful sleep at night.

Ek villain addresses our intellect, not only our heart. The love story of Aisha and Guru is not a fairy tale love; Aisha plays only the role of a spiritual guide. It is on the villain that the focus lies. Hatred makes him bitter and restless. Love makes him mild and peaceful. The villain is not born as a villain. He is made in to a villain by society itself. And “Banjaara” shows how he is saved from hell, with just a little touch of love and acceptance. Society always looks only at perfection. Nobody looks at the reasons of one being imperfect. Society builds prisons and throws humans in to lives full of sins. It does not attempt to give them a hand to come to light. “Banjaara” speaks of the real meaning of love. It is not a touch, a kiss or sex. It is not living together. Love is to provide some lonely soul with a home and peace. Love is to comfort someone, and to help them find themselves. That is how one villain is replaced with a human.

“DARKNESS CANNOT DRIVE OUT DARKNESS;
ONLY LIGHT CAN DO THAT.
HATRED CANNOT BE DRIVEN OUT WITH HATRED;
ONLY LOVE CAN DO THAT”
-Ek Villain- 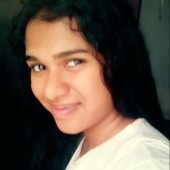 The Tip of an Ice Berg – technical writer’s job

Now I Love Him Even More ♡♡