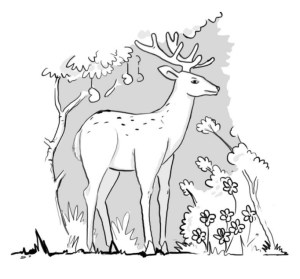 Once upon a time, there was a gardener looking after the palace garden in Varanasi. While he was working in the garden a golden deer came in to the garden from the nearby forest. But as soon as it saw the gardener, it ran away. This happened for many days.

After sometime, the deer had understood that the gardener wouldn’t harm itself. Then the deer used to enter the palace garden and stay there for some time. The golden deer was beautiful. One day the gardener went to the palace to give flowers and fruits to the king’s servants.

“Gardener, are you looking after my garden well? How is it now looking?”, The king asked.

“My lord, there is nothing of greater importance. But often a golden deer comes there and wanders inside the garden.” The gardener said.

“Can you bring that deer to the palace?”

“Yes, of course. Please give me a little honey. I will lure and trap the deer. Let me try my best.”

The deer walked along the path towards the palace. The gardener brought it to the palace and kept it in a shed. People circled the golden deer and looked at it with amazement. They have never seen a golden deer before, it was a rare sight. The deer realised it has come to a different place and that it had been trapped, and it got scared. By that time, the gardener had chained the deer to a tree, so it could not escape. The royal servants informed the king about the golden deer and the king visited it.

The king said, “We all know that deer are very cautious and fast animals by their nature. They never come to where humans live. But this one has come here seeking sweet grass, he got trapped because of his greed. Don’t you think that the human behaviour is the same? Greedy men follow dangerous paths seeking money, fame and lust. This golden deer has taught us a lesson. This beautiful creature belongs in his home-forest. Therefore I will release him.”

Then, the king released the deer and it hurried all the way to the forest and never returned to the palace garden again. The wise king was our supreme Bodhisathwa. 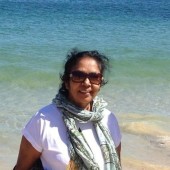 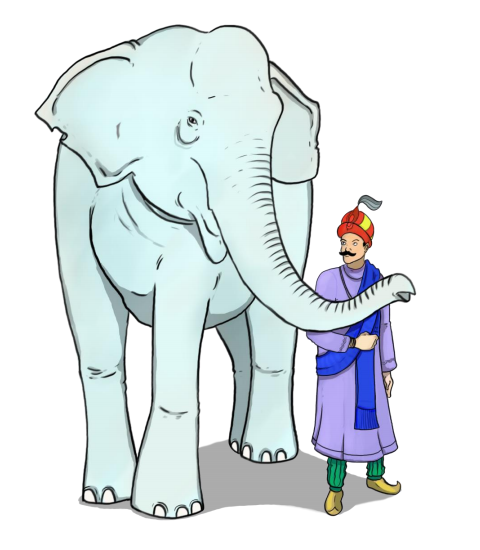 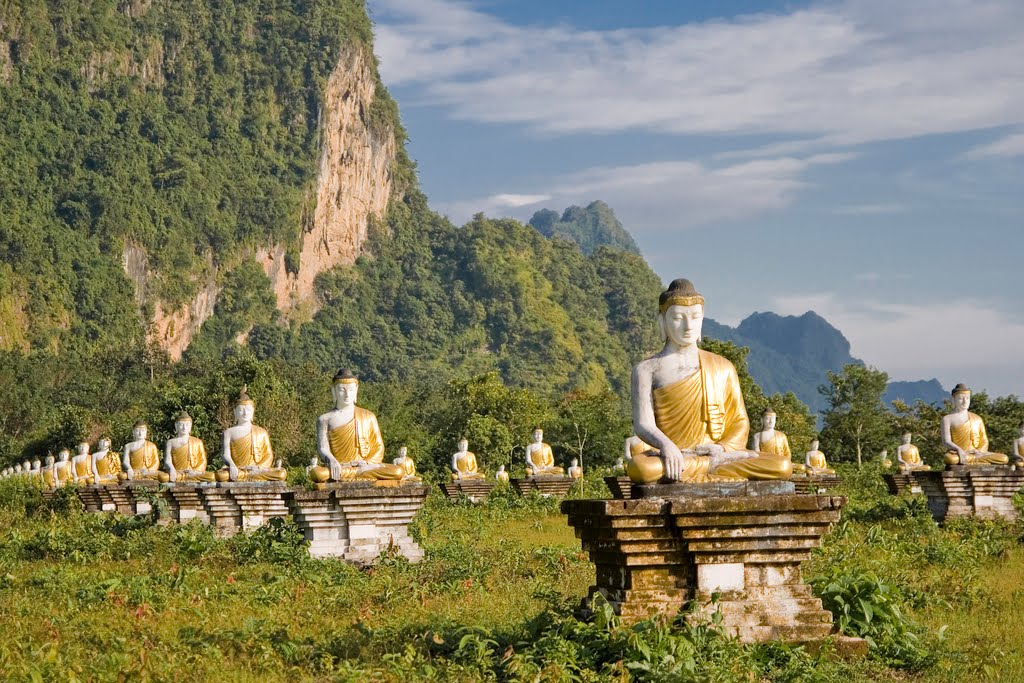 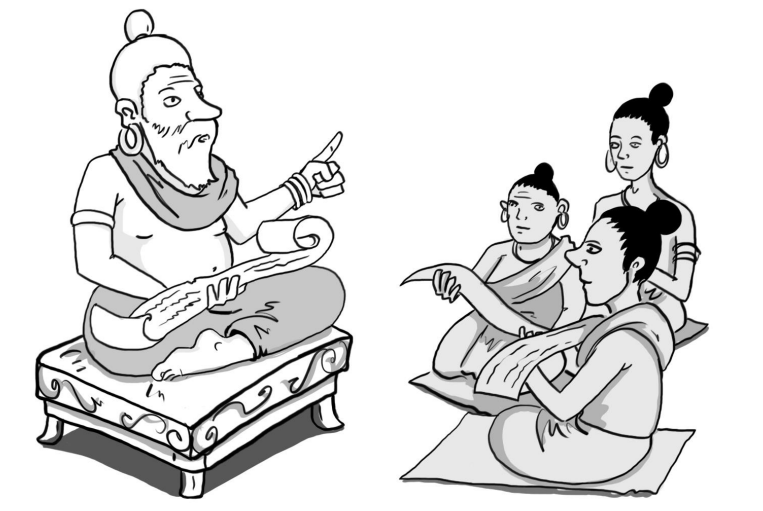 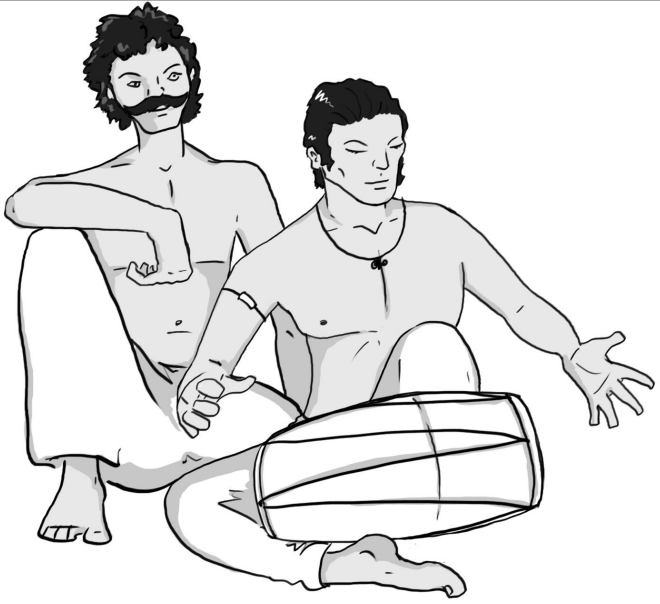